Leaving behind his past controversies, Ian Connor continues to stand as one of the most influential people within streetwear and fashion. The creative has shown no signs of slowing down after being chosen by legendary photographer and SHOWstudio director Nick Knight, to feature on the SHOWstudio panel alongside industry experts, to review Raf Simon’s first collection for Calvin Klein. Connor also recently had success in releasing a rework of the classic Vans silhouette for his REVENGE x STORM brand, in which he sold 2000 pairs in a just a few minutes.

His latest move comes in the form of an editorial with Vogue Italia. Shot by Irving Pomepui, Connor is used as a muse to explore the ever-present relationship between hip-hop culture and fashion, contemplating where it stands in today’s world where the two industries seem closer than ever. Pomepui’s signature cinematic photography accompanies the styling of hip-hop obsessed Stephy Galvani brilliantly. Brought up in Paris but of Caribbean origin, Galvani moved to the UK to immerse herself in the creative culture of London, before relocating to New York – a place of great fascination to her where she explored the facets of the city, from Brooklyn hip-hop culture to the Manhattan Art District. Here she styles Connor in a mix of garments from both streetwear labels and high fashion houses including Dries Van Noten, Givenchy by Riccardo Tisci, Haider Ackermann, Off-White, Raf Simons, Yang Li, Lucien Pellat-Finet and Oamc. 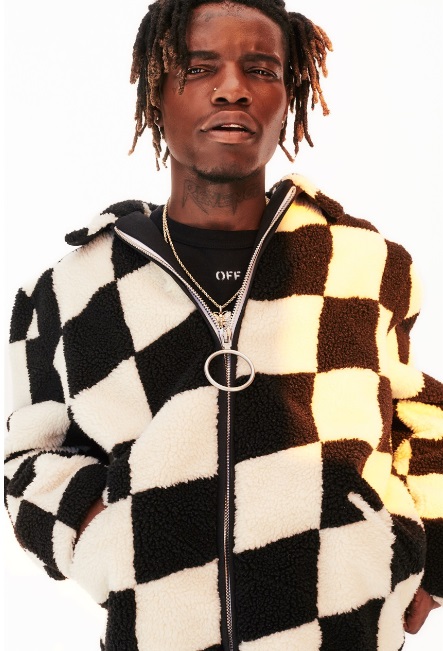 Jacket and T-shirt by Off-White. 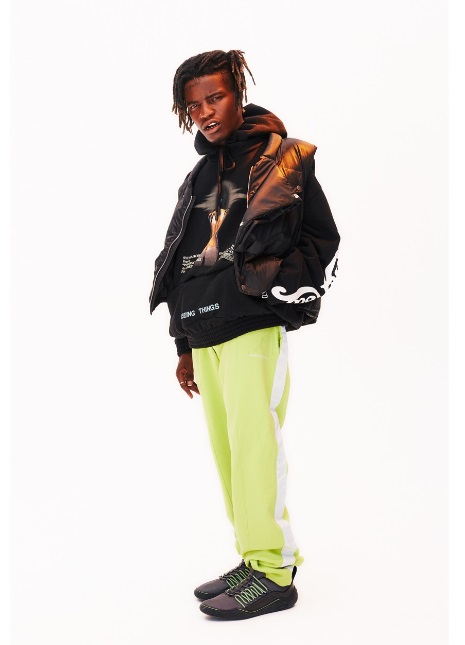 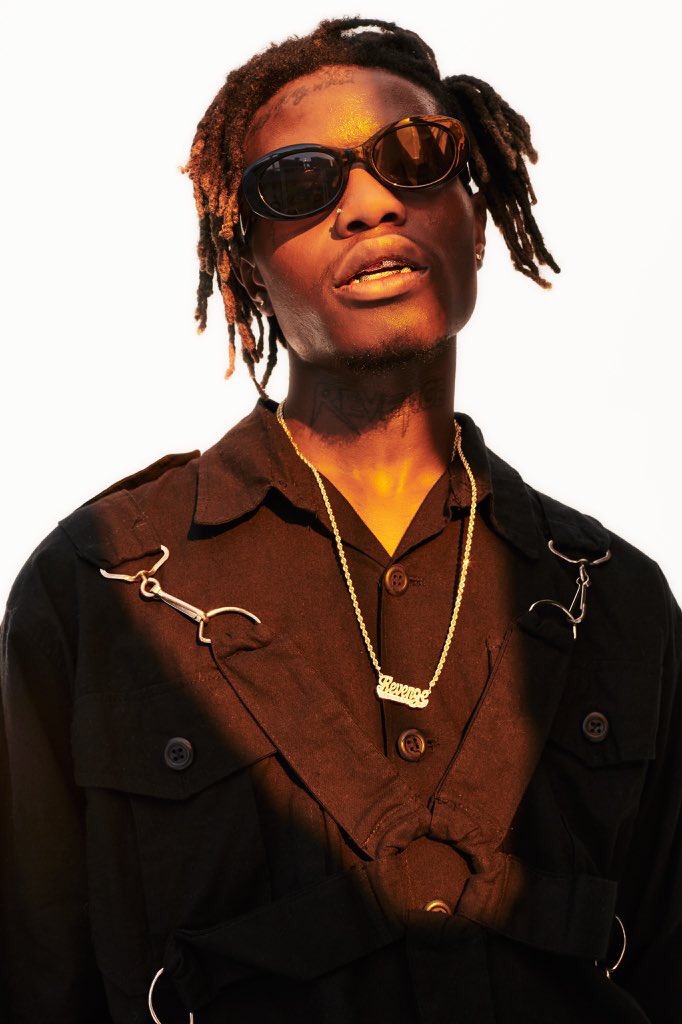 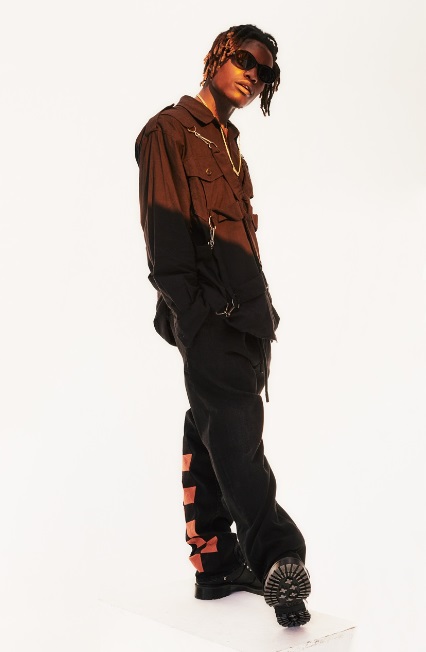 Shirt by Tiger, T-shirt and Sunglasses by Lucien Pellat-Finet, Trousers by Off-White, Boots by Julien David. 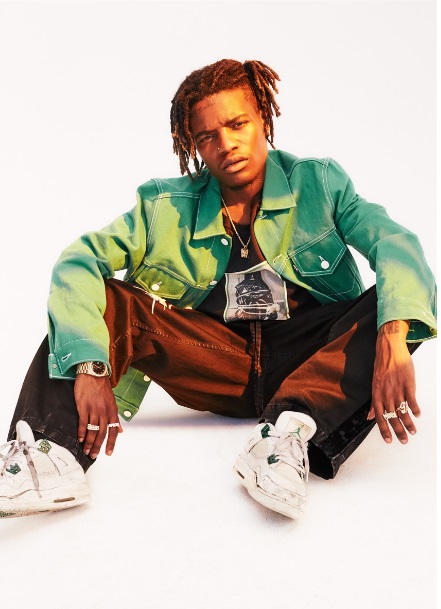 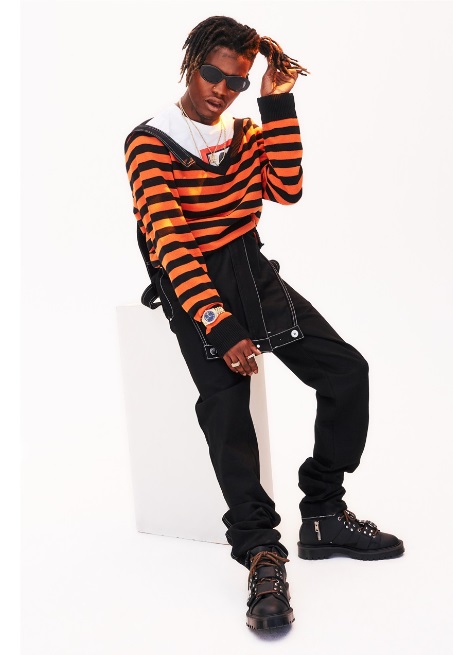 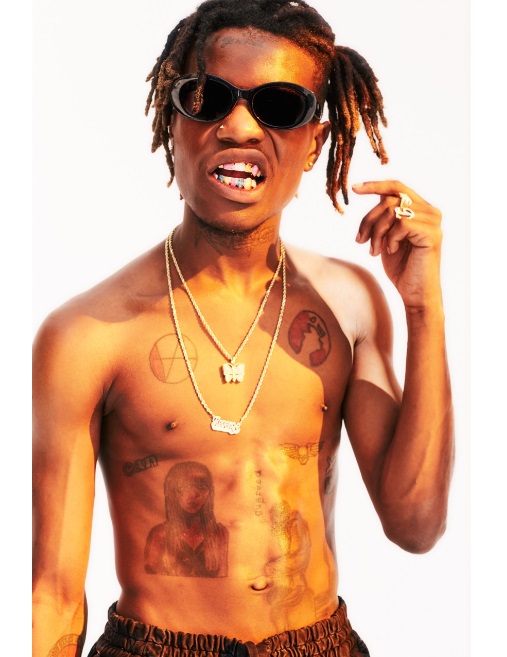 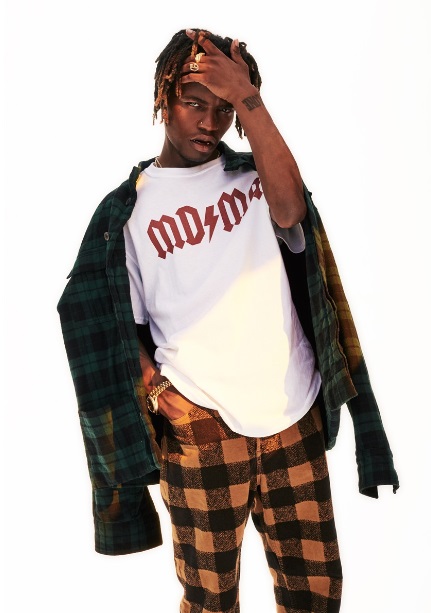 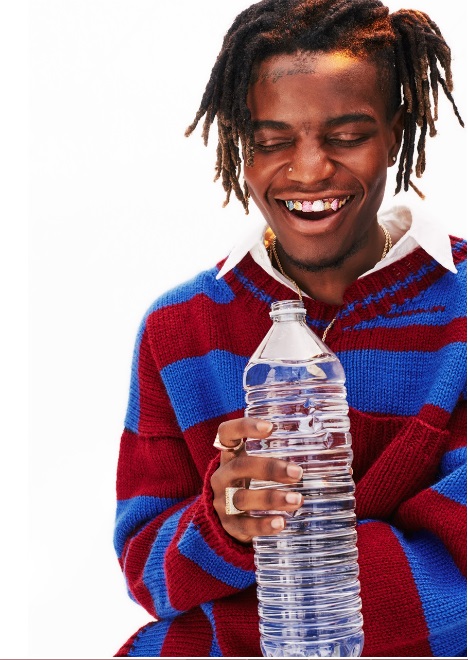 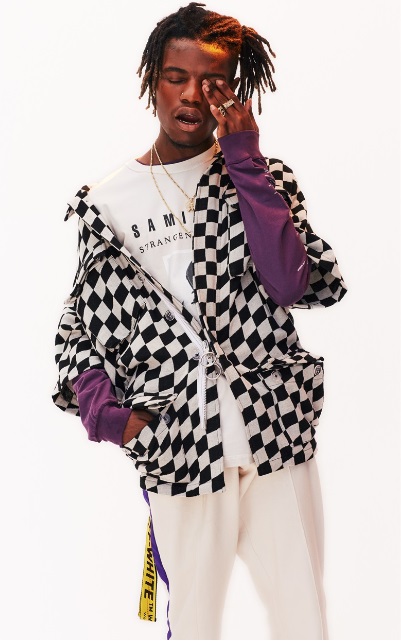 Jacket and belt by Off-White, T-shirt by Yang Li, Bottoms by Fashion Criminal.
By @danwhitewall
5 I like it
0 I don't like it